I am a wall and I am not
I was made of data bricks. I was never built up
I never had the windows. I had a window
with a bitten apple on it, opened toward another wall

I was a female wall and I was not
I was never male nor female
nor did I have any sexual affinity
I belonged to a writer. I did not belong to anybody

I was that reason in lack of the science but
I am not a reason for any border-walls
in the third millennium proposed by
anybody even you Mr. Trump

I was a wall built for segregation
in between prisoners and freemen,
the eastern and western towns, the northern
and southern countries, Jews and Muslims

I was always a wall. I used to be a wall
in need of an opened window
toward an apple garden. I hate the walls
I never hate anything or anybody except a wall 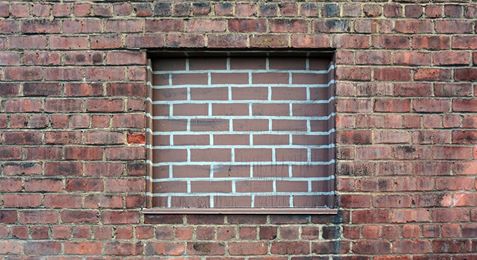 4 thoughts on “Wall by Soodabeh Saeidnia”